THE PAST: AK1200, America's original jungle/drum n bass don has been pushing the sound since the music's initial incarnation as hardcore breakbeat. As one of the U.S.'s original proponents of breakbeat music, AK started DJing in 1989, playing electro and other beat friendly music of that time. In 1990, he opened a record store in his hometown of Orlando, FL called The Hottie Shoppe, where he began developing relationships with burgeoning breakbeat labels such as Suburban Base and Moving Shadow. 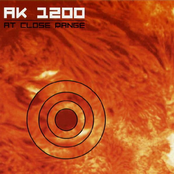 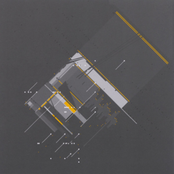 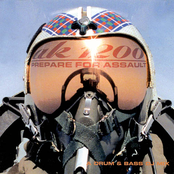 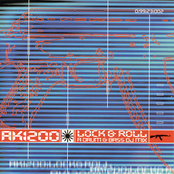