Aliasse: Comit, Intex Systems, James Clements & Mindspan Growing up in different areas of England, on a steady diet of Motown, Techno & the blossoming UK Hardcore scene, his productions manage to encompass such a wide range of these influences. Starting out DJ’ing with a bunch of like- minded friends on pirate radio stations while still in school, ASC soon found himself getting interested in how the tracks he was playing were made. This led to an investment in a modest studio setup, which proved to be a defining point in James’ life. 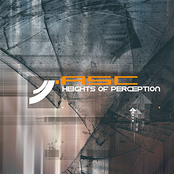 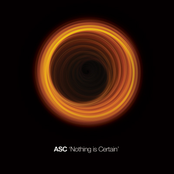 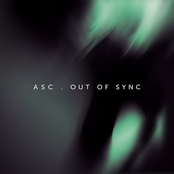 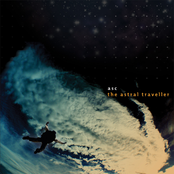 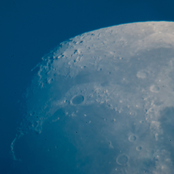 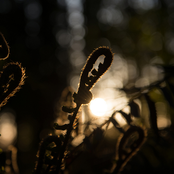 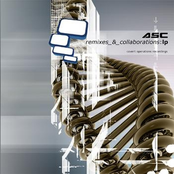 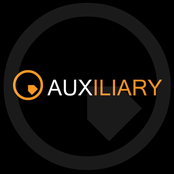 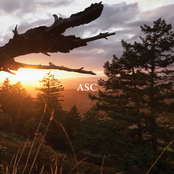 The Light That Burns Twice as Bright 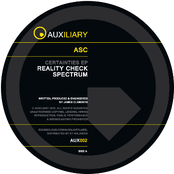 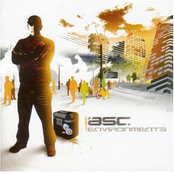 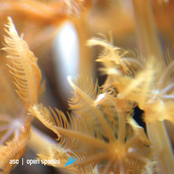 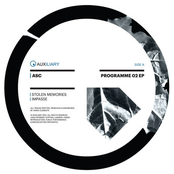 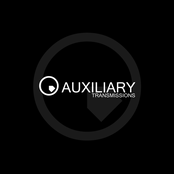 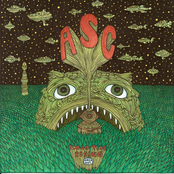 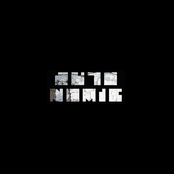