Bedouin Ascent is a unique artist best known for his work with Rising High Records, Ninja Tune and his own No-Immortal label. having influenced a generation of producers such as Luke Vibert, Aphex Twin, Talvin Singh and more besides and continues to produce and remix. he was the asian underground before asian underground became the cliche to avoid. oops. 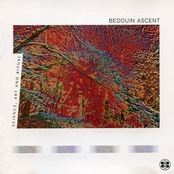 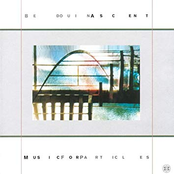 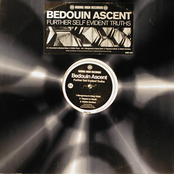