The ‘Brookes Brothers’, or Phil and Dan to their mates, have emerged as one of the major breakthrough drum n bass artists of recent years. Raised in London, the two brothers discovered a love for the more soulful sounds of drum’n’bass around the turn of the millenium. It was not long before they began producing in 2002. Fast forward six years and the brothers have already established themselves as some of the most exciting producers on the scene. 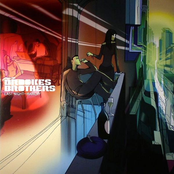 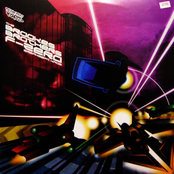 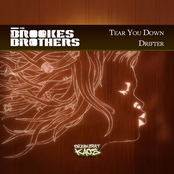 Tear You Down / Drifter