Cartridge is a name of, at least, three artists / bands: 1) A Danish indie / electro band. 2) A London based experimental rock band, since 2001. 3) A Canadian drum and bass producer. 1) A Scandinavian electro / afrobeat band, often compared to Vampire Weekend for their African/Caribbean style infused in their rock music. They released the album Fractures in Denmark in the beginning of 2008 and received attention outside of Scandinavia in 2009. British DJ Zane Lowe had their single The Woods in rotation on his BBC Radio1 evening show 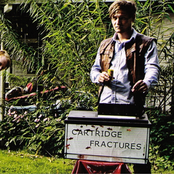 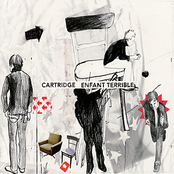 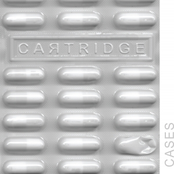 End Of The World / Dark Shadows