There are three or more artist under the Deep Blue name. 1. Deep Blue is the stage name of London, UK Drum n Bass producer Sean O'Keeffe. Deep Blue has been active since the beginnings of the drum n bass scene on Moving Shadow in 1993. His sound is characterised by the attention to detail in drum programming, and the sparse, ambient texture typical of many old skool drum n bass artists. His track The Helicopter Tune became a major anthem of 1993, with several remixes and inclusions on compilations. 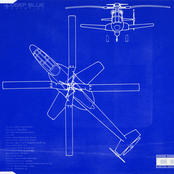 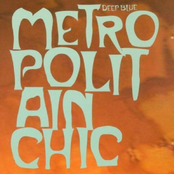