(1) Digital aka Steve Carr (2) Digital is also an alias of Wolfgang Voigt on his "Intoleratio" (1996) DIGITAL BIOG 2006 (1) Digital aka Steve Carr is the primary musical moniker this Ipswich based producer is known exclusively for his "old skool beatz" and "dubby B-lines" but a short conversation and a little investigative listening indicate this is one producer likely to pull a few seriously weighty tricks out of the bag. Digital has been involved in music all of his life, particularly reggae. 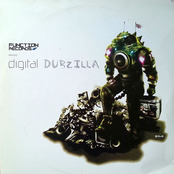 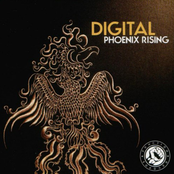 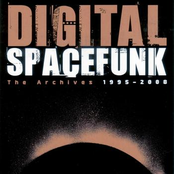