Though brothers Mark and Jason Goodings didn't begin releasing records until the mid-'90s, they had been working together as a production/mixing team from the beginning of the decade.   With Mark's studio wizardry and Jason on the decks, the pair ranged all over the British north country from their base in Newcastle.   The duo began recording jazz-inflected drum'n'bass, and after meeting up with Fabio, Hidden Agenda debuted for Goldie's Metalheadz label in 1995 with "Is It Love." 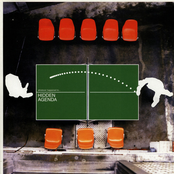 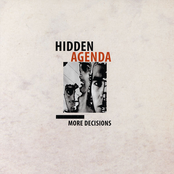 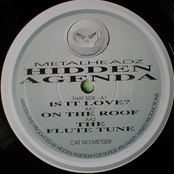 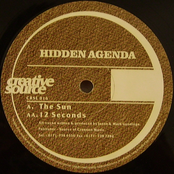 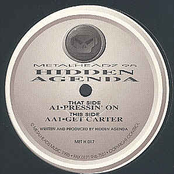 Pressin' On / Get Carter 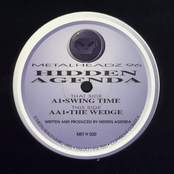