ILL skillz compromise of two well established DJs and Producers from Austria. Their success and growing reputation have placed them on the frontline of the global Drum n Bass movement. They were formed in 2001 by Philipp R AKA Raw Full and his compatriot D.Kay and have since been involved in many highly reputed projects resulting in a widespread success particularly with their releases in the both the UK and mainland Europe. Excited by their cataclysmic 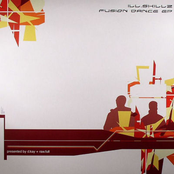 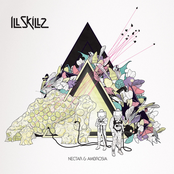