Jamalski was born in New York, the son of a Jazz drummer and an artist, and began his work in the entertainment industry at quite a young age. In the early 1980's Jamal started LVP, a handmade bead company, and was exposed to music and club culture at 16 years young. It was soon after that Jamalski the performer emerged on the New York music scene. In 1991, Jamalski appeared along side of KRS-One, as a member of Boogie Down Productions, on the album "Edutainment" 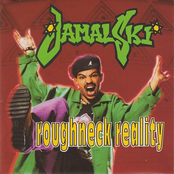 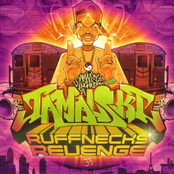 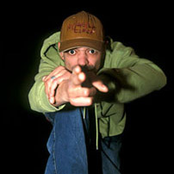