John Bryn Williams (born 1977 in Maidenhead, Berkshire, United Kingdom) is a drum and bass DJ and producer from the UK. He is widely known for having very wild hair and a talent for producing cutting edge drum and bass tracks. While his trademark sound has evolved through the years, it generally involves catchy female vocals and trance-like synths (at one point this style was dubbed "trance and bass"). His most recent sound of choice is '80s and electroclash influenced 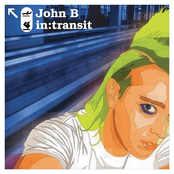 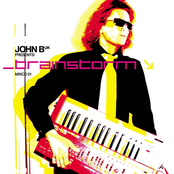 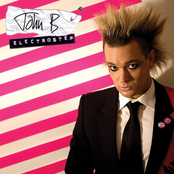 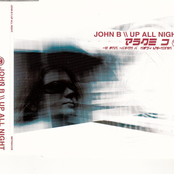 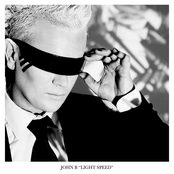 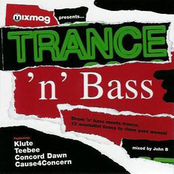 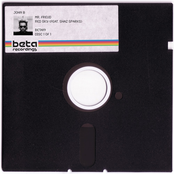 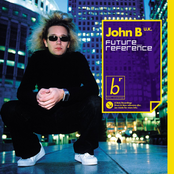 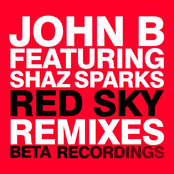 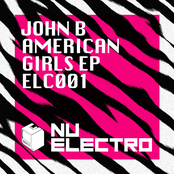 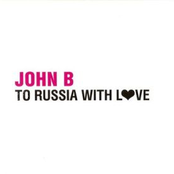 To Russia With Love