1. Landslide is Tim Land - Producer /Composer DJ and musician based in London. Tim kik started his producing career in 98 when he signed to Hospital records and produced music under the Landmass moniker and also contributed production skills to the first London Elektricity album 'Pull the Plug'. 2000 saw the release of his debut album as Landslide ' Drum & Bossa' which enticed followers worldwide - it went on to be further released by OM records in the US and by SONY in JAPAN. 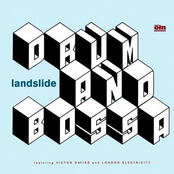 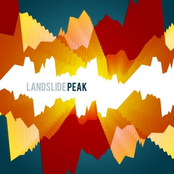 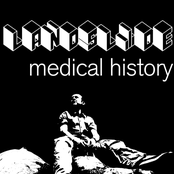