Muffler is Konsta Mikkonen, originally from Kajaani, Finland, now living in London. Despite his relatively young age, he is considered as one of the more well-known producers and DJs in the drum-n-bass scene. Previous releases on Urban Takeover were accepted worldwide by both clubbers and DJ's and his CD album on Urban Takeover "Soundz Of The Future" has recieved a warm welcome too. Also his mix cd, which consists only of his own tracks for Knowledge magazine (april 2004 issue) got him some well deserved attention and recognition. 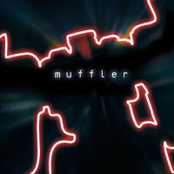 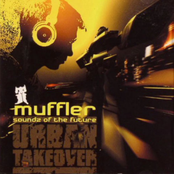 Soundz of the Future