Omni Trio is the alias of producer Rob Haigh, known for a unique style of highly musical ambient drum and bass, and primarily associated with the Moving Shadow label. Omni Trio was one of the original drum and bass producers, who first released for Moving Shadow as early as 1993. He produced several massive anthems in the period now known as "old skool", including the piano-led "Renegade Snares" and "Thru the Vibe". Both these featured on his first LP 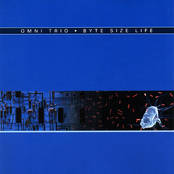 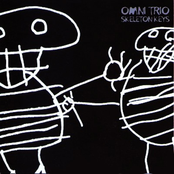 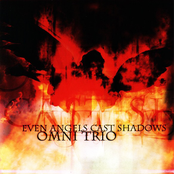 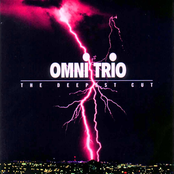 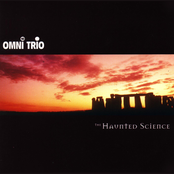 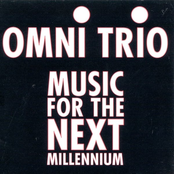 Music for the Next Millennium 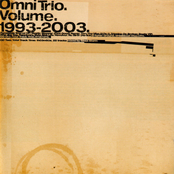