Ram Trilogy is a Drum & Bass group from the United Kingdom. Responsible for many drum'n'bass classics recorded throughout the '90s, Ram Recordings bosses Andy C and Ant Miles - formerly known as Origin Unknown - united with fellow Ram producer Shimon to form Ram Trilogy. The three debuted with a trio of singles during the last half of 1998, the anthems "No Reality/Scanners," followed by "Mind Overload/Intercity" and "Chase Scene/Terminal 1." All 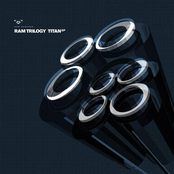 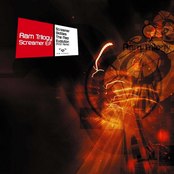 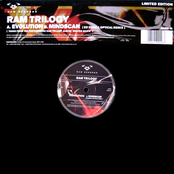 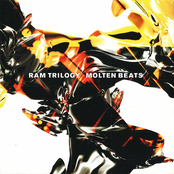