Ray Keith started DJ-ing when he was 15. He has had varied tastes ranging from soul/jazz to Hip-Hop and Acid house. He says his influences include fellow DJ's Fabio, Grooverider, Colin Hudd, Johnnie Walker and Eddie Richards. He started at the Crazy Club which was held at the Astoria. At this time he also played at the Pet Shop Boys parties, every function they played at Ray would also play at. He has since moved on and played for almost every major event organiser including events as far as Switzerland, Iceland, Germany and Italy. 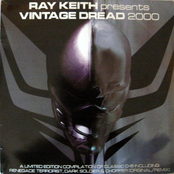 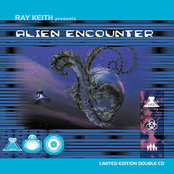