There is more than one artist with this name: 1) A Japanese New Wave band formed in 1980, including former City Pop singer 佐藤奈々子 (Nanako Sato). They released one self-titled album before Sato left the band to pursue a career in photography in Paris. 2) Spy was a project by Joshua Ralph that made the album Music to Mauzner By. He has also released work under the name J. Ralph. 3) Spy was a Swedish punk band. 4) Spy is a South London (UK) based, independent beatmaker, producer and engineer. 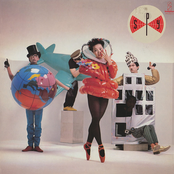 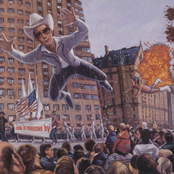 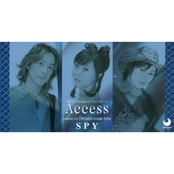