T Power (real name: Mark Royal) is a drum and bass producer, who comes from Bow in (east) London, UK. Originally starting his production career in the UK hardcore scene, he moved into Jungle as it was spawned out of hardcore rave. Wanting to avoid the increasing politics within the scene, he began to produce experimental drum and bass, culminating in the seminal Self Evident Truth of an Intuitive Mind. Following from this, came the next album waveform. 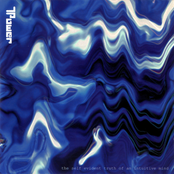 The Self Evident Truth Of An Intuitive Mind 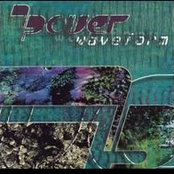 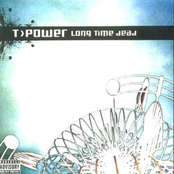 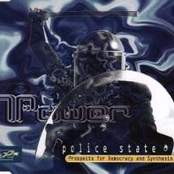 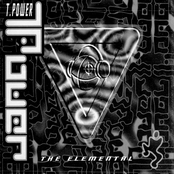