Teebee or DJ Teebee is a Norwegian DJ and producer of drum and bass. Real name Torgeir Byrknes, Teebee began DJing in 1990 and released his first record in 1996. He was one of the first drum and bass producers from outside the UK to rise to the A-list of the scene, and won the Knowledge Magazine award for Best International Producer in 2001. Teebee's music is characterised by a strong dark and futuristic science fiction influence. Teebee material could be classed as neurofunk or techstep 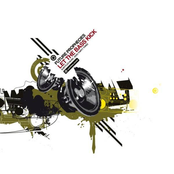 Let The Bass Kick / The Worm 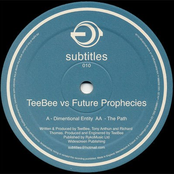 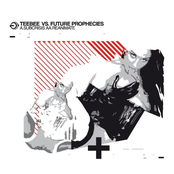