London-based New Zealander Sam Reed was first snapped up by Samurai Music back in 2008, when Tokyo Prose were still a duo. Three years later came a breakthrough double-pack called Introducing Tokyo Prose. Since signing to Samurai Music, Tokyo Prose has released music across all 3 Samurai Music Group labels, as well as Hospital Records and Sun & Bass Recordings. Each one of these releases has been a musical stepping stone leading to this – his debut album ‘Presence’. 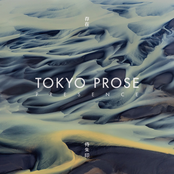 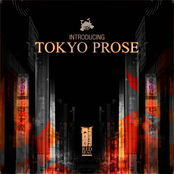