Real Name: Кощеев Илья (Kosheev Ilya). Birthday at 07.06.1981. Vortex Involute is serious talent to watch out for from the Russian Federation from 1998. Previously released 12s on Outbreak LTD and a well known figure in his local scene. Famous for it's deep string melodies combined with tearing beats, the stuff were picked up from this guy is seriously heavy. Tracks Vortex Involute, for the first time placed on the Internet forums of the amateurs of electronic music 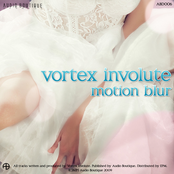 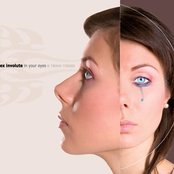